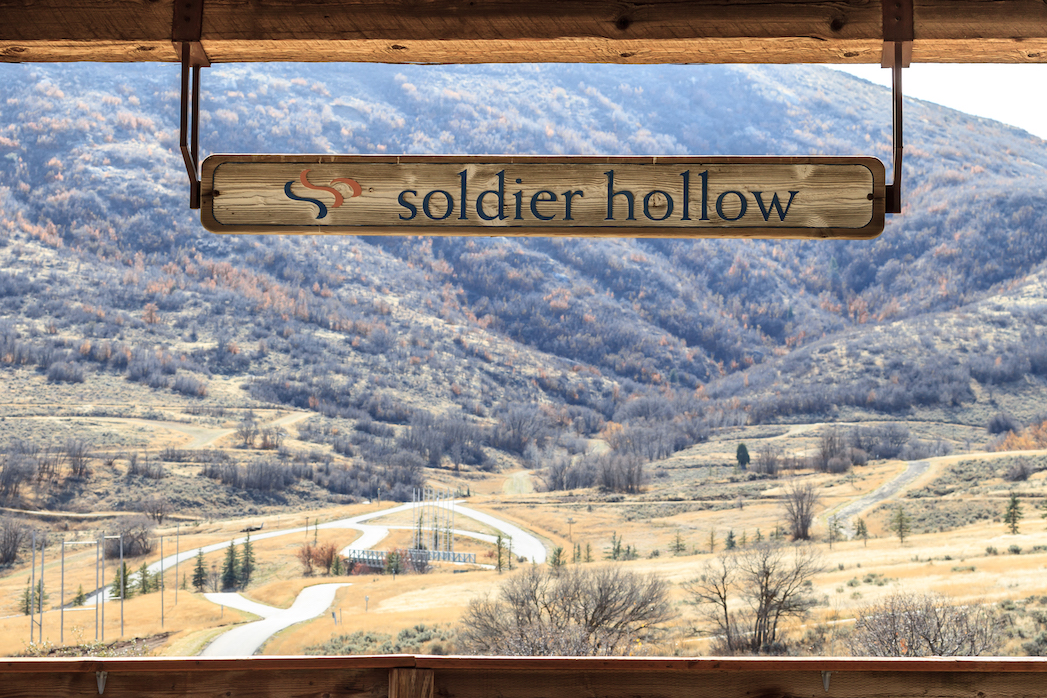 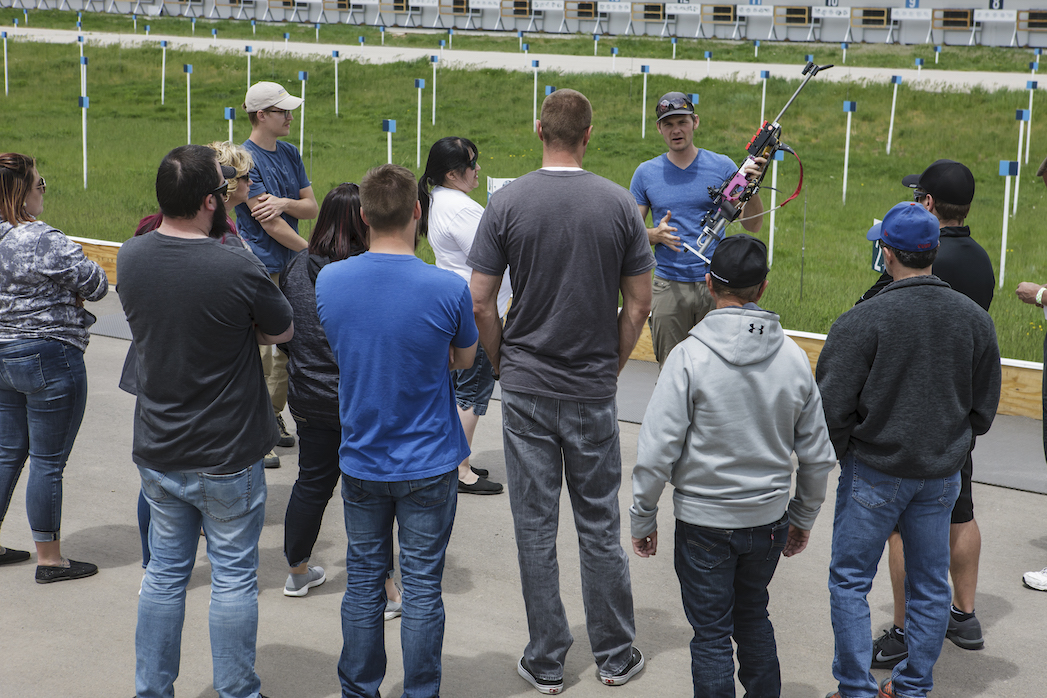 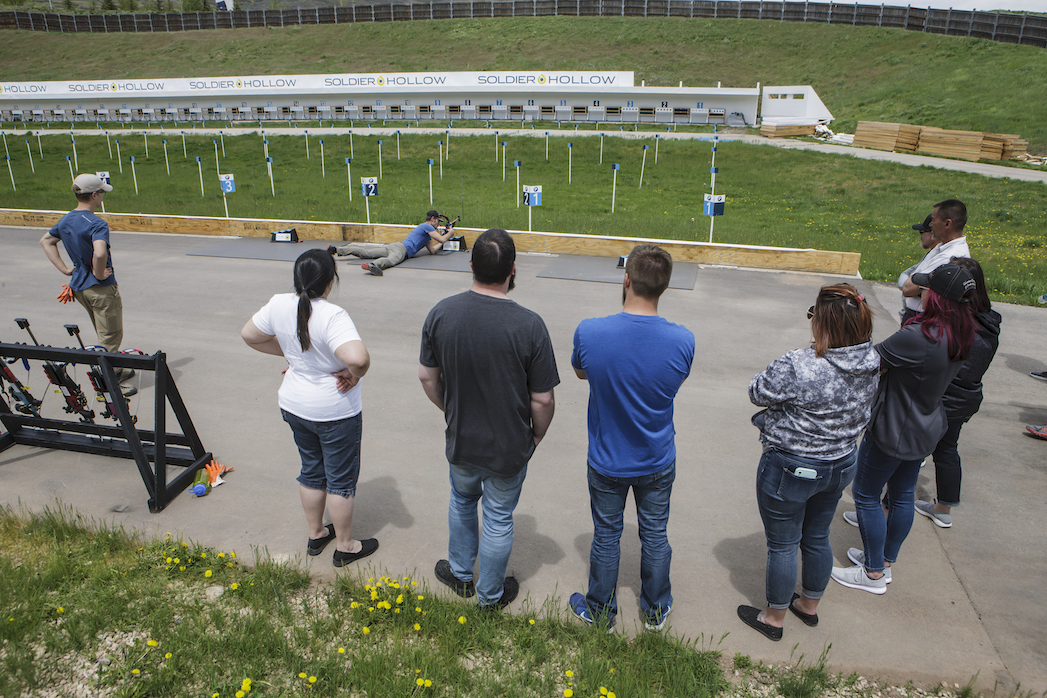 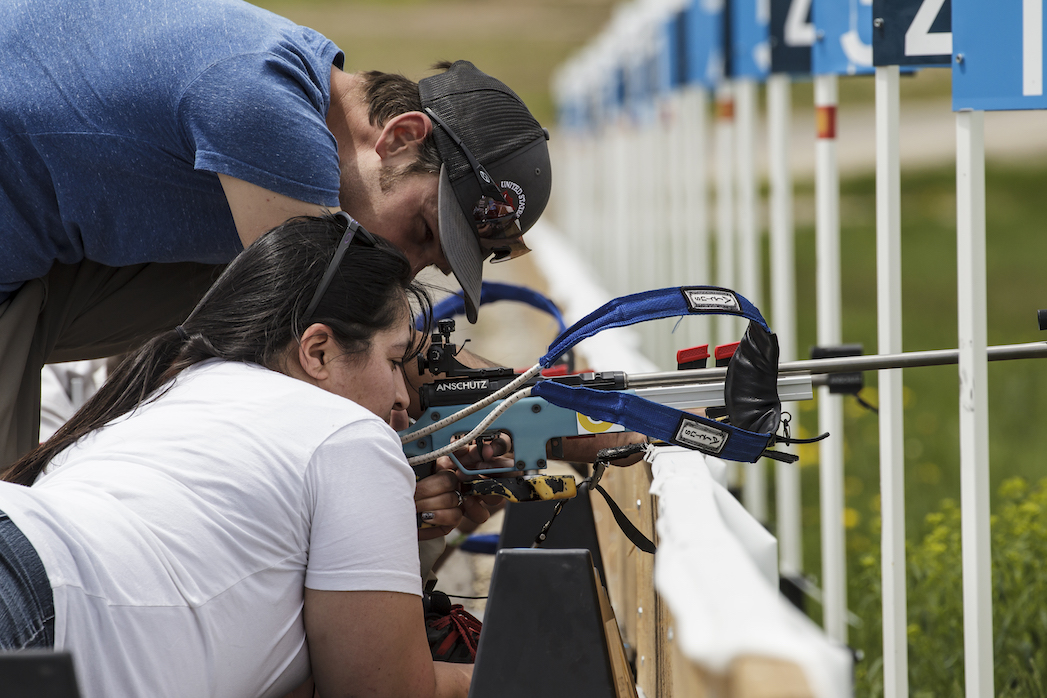 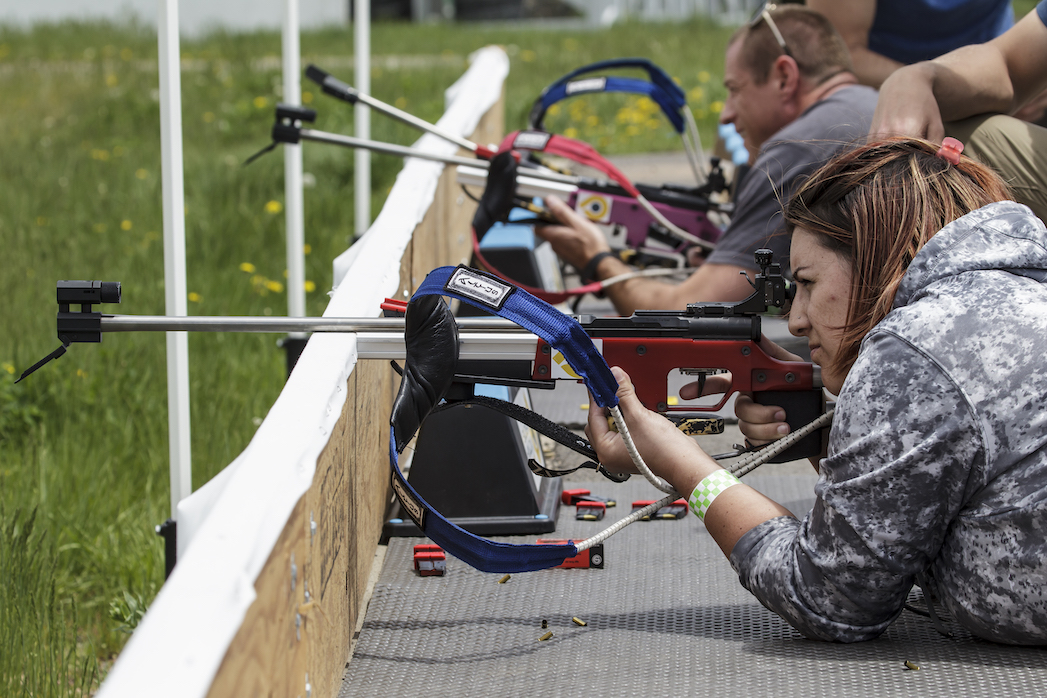 Since 2002, Soldier Hollow Nordic Center has gone on to host dozens of National Championships and World Cups.